A feature of my creative work has been one of collaboration with artists across all forms of media, particularly physical theatre.
My recent work focuses on improvisation as a performance and compositional tool. Using a custom built electro-acoustic setup I create  soundtracks on the fly. I have developed a special interest in using recorded and live text to create narratives in performance.
I also have another life in the mainstream music industry with The Melbourne Ska Orchestra and electro acoustic Cumbia outfit Dr Hernandez amongst others.
The following tracks are improvisations. There has been some mixing of the final material but I’ve tried to keep them as raw as possible.
​Some have been created for a particular show or performance, others are flights of fancy.
Text has been pre-written and recorded in some cases but is often improvised live by the performers.  Text by Penny Baron, Carolyn Hannah from physical theatre company Born In A Taxi. Other text is from found recordings, old vinyl, late night TV, op shop cassettes etc.
​ 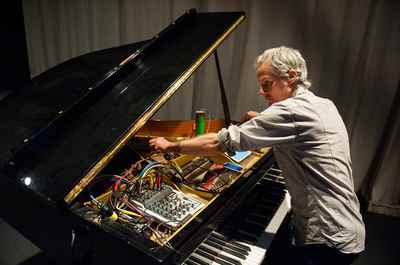 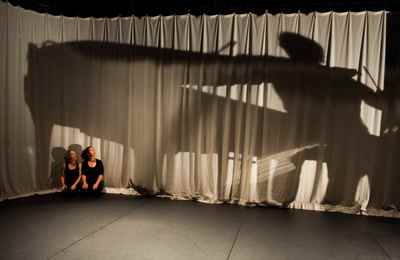 I was fortunate to be involved in an intensive laboratory integrating sound and high-end 3D motion capture data with the Choreographic Coding Lab, art and technology research centre based at Deakin University. We filmed this in a break with dancer Steve Kilili. The text written and performed by Penny Baron was unrelated but seemed to fit the video unedited.
​